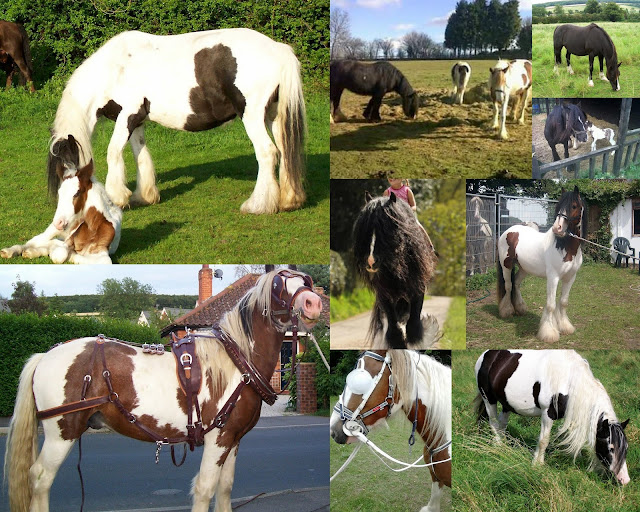 The past year has been a very difficult one for all organisations working with Gypsies, Travellers and Roma. The government has been reluctant to consult with Gypsies, Travellers and Roma, or with their organisations  even as we have seen a flood of legislation which directly or indirectly brings them huge disadvantages.  The cover pictures are a reminder of the Control of Horses Act, 2015, which is already having devastating effects on horse-drawn Travellers in some parts of the country. As a Dorset Traveller pointed out, “When they seize a man’s horse, they have no idea of the value of that animal to the owner.  His livelihood and all he possesses depends on that horse.”  This did not initially receive much publicity, until the “Countryfile” item which revealed that 80% of horses seized had been destroyed. Travellers have kindly provided the photographs above to represent their horses, and these images speak volumes about the deep bond that exists between them and their beautiful and beloved horses.

As followers of Jesus Christ the Churches Network for Gypsies, Travellers and Roma accepts his divine commission to the poor, the oppressed and the marginalised. Our hope is that we can so present what we believe to be God’s call to us that all the national churches will join us in speaking out to explain the harm that is being done to people already suffering severe disadvantages.